J35 NA's in Cheboygan MI were amazing! Following a VERY slow Port Huron to Mackinac race and a BRUTAL Chicago to Mackinac race the J35's gathered in Cheboygan MI for the 35th anniversary North American Championship event. Friday started off with some light rain but great wind (15-18 knts) and conditions steadily improved though out the day with the wind moderating to 12-15 knts. Saturday was a glorious day 10-12 knts. Got in 4 races on Friday and Saturday and then the wind crapped out on Sunday but filled in for one final race about noon to cap off the weekend. VERY close racing with the top 6-7 boats finishing within thirty seconds of each other virtually every race. Mr Bill's Wild Ride even had a 4th one race LOL! Rod Johnstone was gracious enough to attend and socialized with the fleet Friday night, gave a presentation Saturday and even sailed on one of the boats Saturday. Touch of Grey (Larry Schell) J35 Hull number 1 unfortunately was a late scratch due to having to withdraw from the brutal Chicago to Mackinac Race but a total of 13 competitors from all over the Great Lakes combined to make this an outstanding and very competitive event. Boats traveled on the water as much as 350 miles to compete from all over the Great Lakes. Race Committee did an awesome Job with Jeff Maier as PRO with help from Jon and Jess Ledsworth, and Jeff Allen from Muskegon YC. Bill Wildner and Mr. Bill's Wild Ride (Harrison Twp. MI) are the 35th Anniversary NA winner, their 6th (or 7th) NA title! Bill Vogan and Major Detail (Port Huron MI) were second and the Sabinash Family and Sabotage (Milwaukee WI) were third. Really great to see Sabotage compete again after sticking to local racing for many years. Full results HERE Congrats to North Star Sailing Club on holding a great event away from their home venue (Lake St. Clair) in the Straits of Mackinac and Cheboygan MI. Awesome place to sail! This Northern (tip of the mitt) location is ideal both for it's great sailing conditions and it's central location between the Eastern and Western Great Lakes fleets. Congrats to NSSC, the RC, and all the competitors on a GREAT regatta! 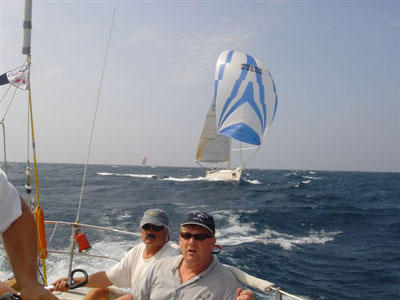 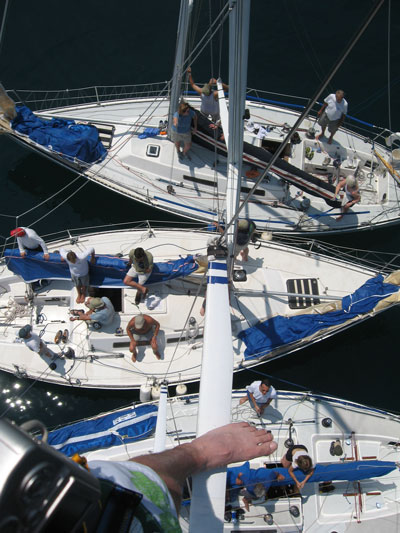 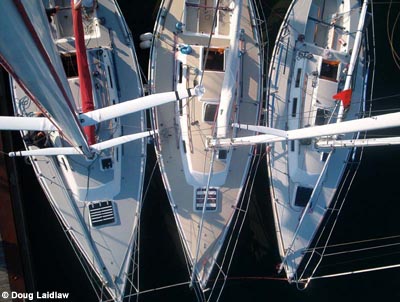 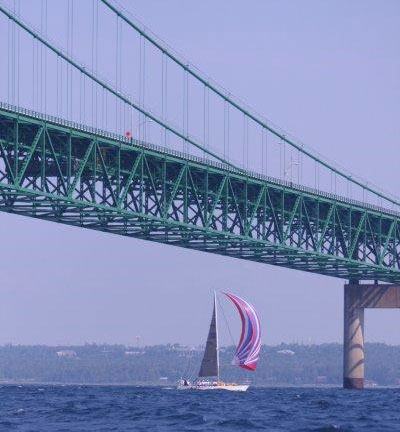 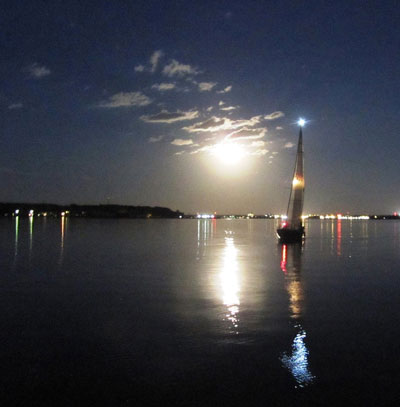 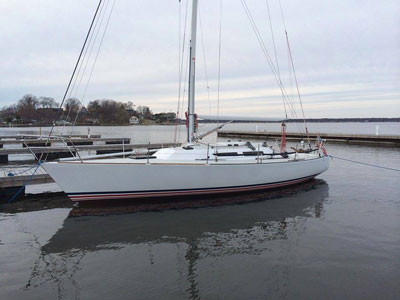 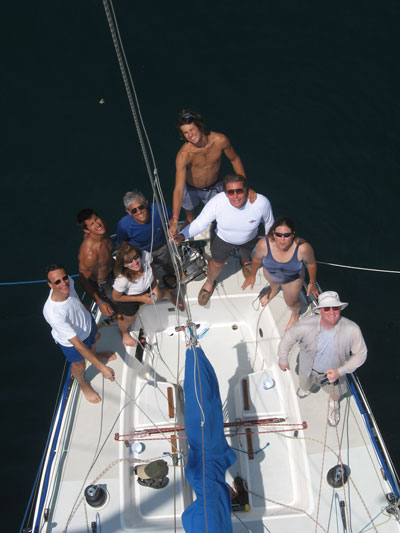 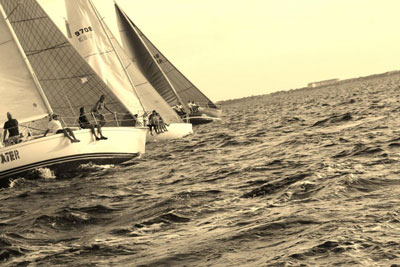 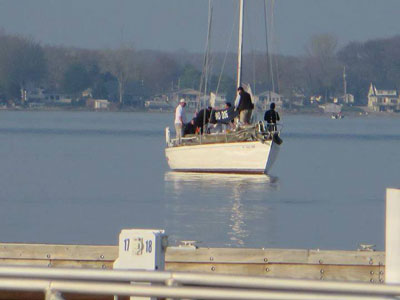 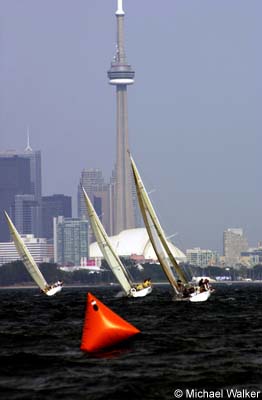 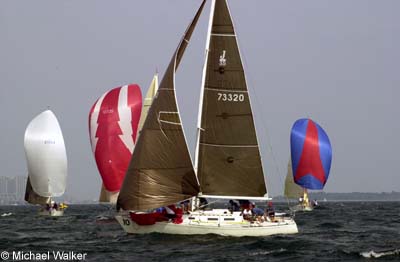 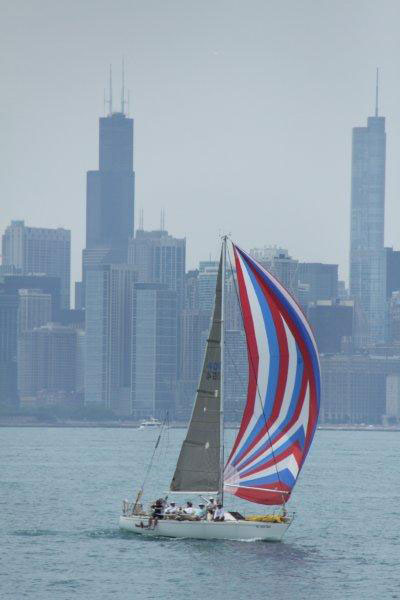 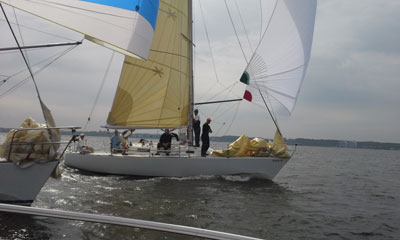 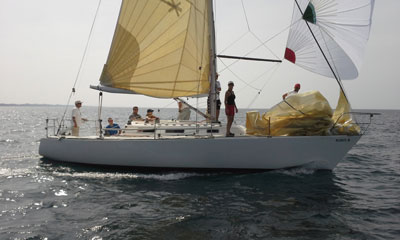 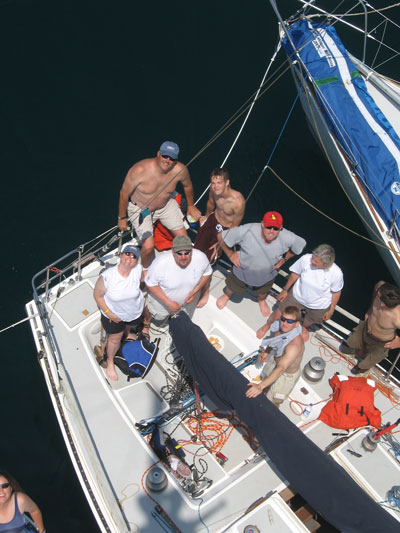 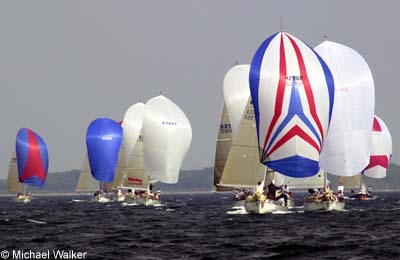 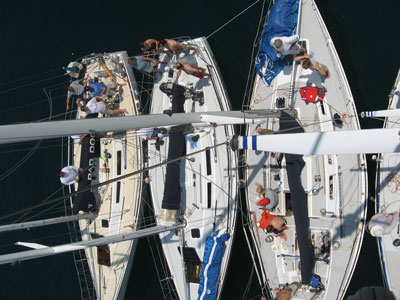 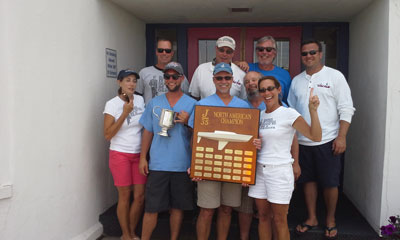